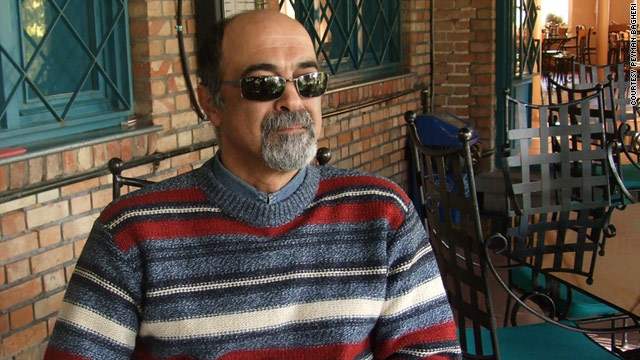 This is the link of my interview with CNN. It was 100 minutes interview and this is quite summery

(CNN) — Recent protests in Iran have failed to gain traction — despite growing demonstrations in neighboring countries and Iran’s own 2009 massive protest movement.

What’s the status of the Iranian opposition movement, what challenges does it face and could a regime change ever happen peacefully? A blogger from Iran weighs in.

Peyman Bagheri is a blogger whose articles against the Iranian government have prompted him to flee his native land for fear of being arrested and imprisoned. He recently spoke via phone from Europe with CNN’s Asieh Namdar.

Are you surprised the revolutions in Tunisia and Egypt failed to galvanize Iranian activists to take to the streets on levels similar to what we saw in 2009? What’s the status of the opposition movement in Iran?
The bitter reality is Iranians are more worried about the economy, jobs and putting food on the table for their families. The economy is in shambles. It’s difficult for Iranians to think about protesting and putting their lives at risk, when they are just trying to survive. Many are barely making it. Simply put, the events seen around the world are taking a back burner to real issues at home. 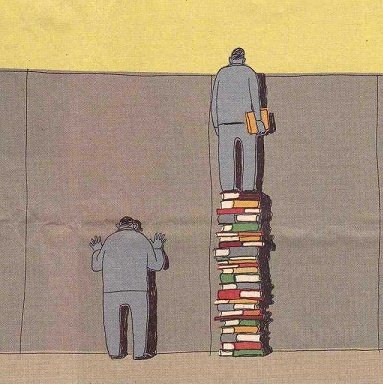